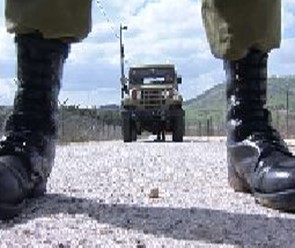 We are Israelis, Palestinians, Lebanese, Turks, Armenians, Moroccans and Cypriots, on the whole representing a significant part of the Mediterranean world. In 2001, we met as students during a year-long Masters of Human Rights program in Malta. The Middle East is crossed by multiple fault lines that create a state of permanent tension, often degenerating in open conflict. 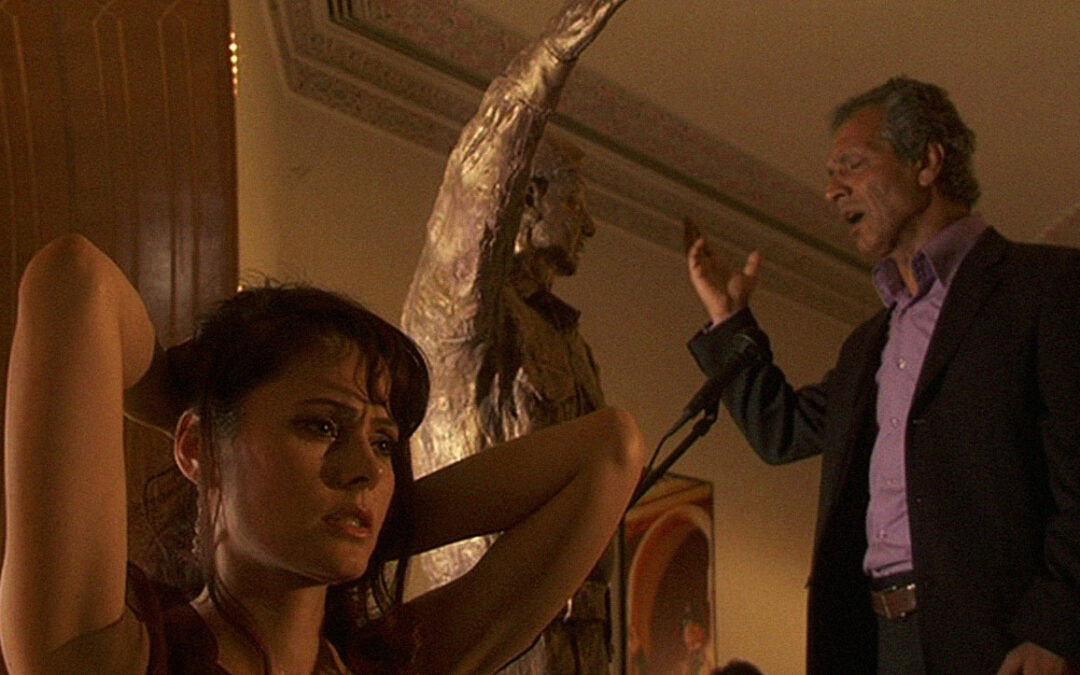 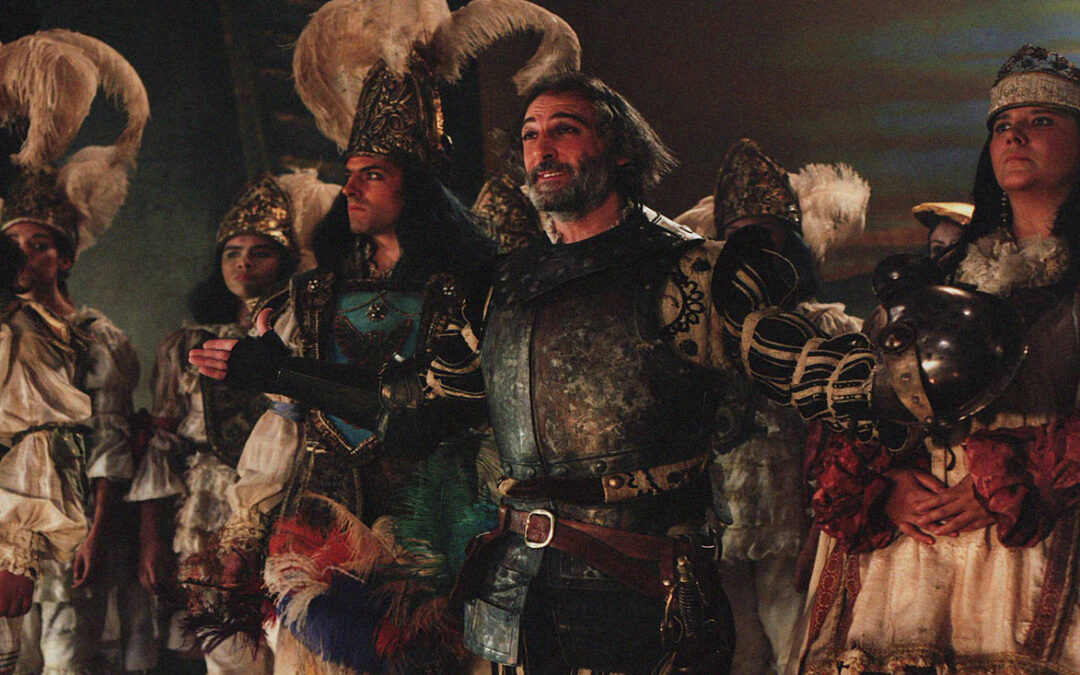 The Ball of Saint John

At the final decade of 18th century in Mexico City, capital of the vice-royalty of New Spain, the official choreographer publicly complains of the abusive and unjust methods of the vice-royalty, and puts in jeopardy his life and his mestizos son’s, in a climate of social privation, racism and intrigues of power and religion. 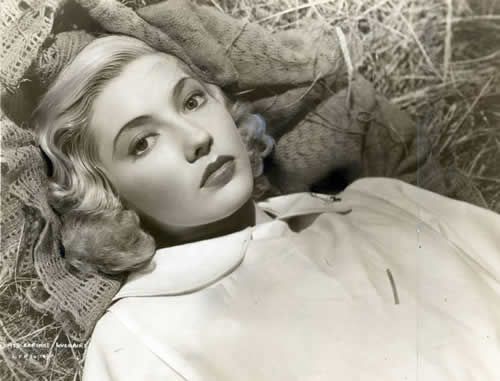 Corinne L, a splash of history

In 1939, Corinne Luchaire was an actress with a bright future, she was ranked as the 3rd favorite star of the French. Daughter of journalist Jean Luchaire, a notorious collaborator, Corinne, suffering from tuberculosis, interrupted her career and took advantage of the ‘good days’ of the Occupation. Condemned during the Epuration trials, she died at the age of 29, in oblivion and opprobrium, leaving a controversial and sulphurous autobiography entitled My funny life. 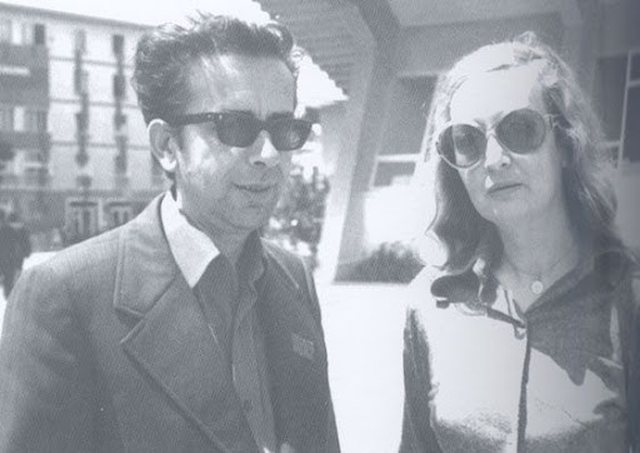 The time that is missing

Writer herself, wife of Ismail Kadare, Helena Kadare reveals here the destiny of an exceptional couple. In this story, full of events that are out of the ordinary of a life together, the topicality of the half-century that saw the apogee, then the agony and the end of the communist regimes in Eastern Europe emerges.