“The Last Revolutionary”, by focusing the spotlight on the less well known of the two brothers, highlights the one who attracts less attention but who has been indispensable to the survival of the revolution from the start.

Even now, with his announced retirement, he will continue to keep an eye on Cuba’s future.When the agents of the KGB and the CIA look at his case, it is clear that for more than half a century Raul Castro has always known how to be indispensable to the Cuban revolution.

And who better than men in the shadows to tell us in their turn about this man in the shadows ?This is why the film connects with the world of espionage via the testimony of Nikolai Leonov, biographer and personal friend of Raul Castro but above all the head of the KGB in La Havana from the earliest days of Castro’s regime and his American counterpart Brian Latell, who is also his biographer and who played a similar role in the opposing camp, the CIA.

KGB versus CIA, here is another double act that orchestrated the history of the Cold War and that of Cuba.

Some biographies cover his life but no film has done that to date. 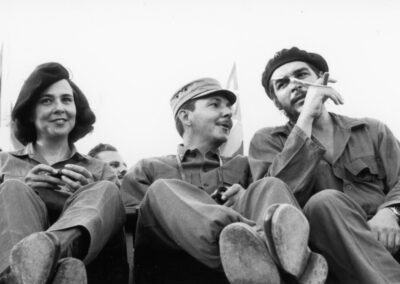 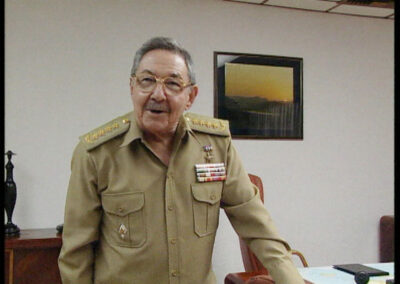 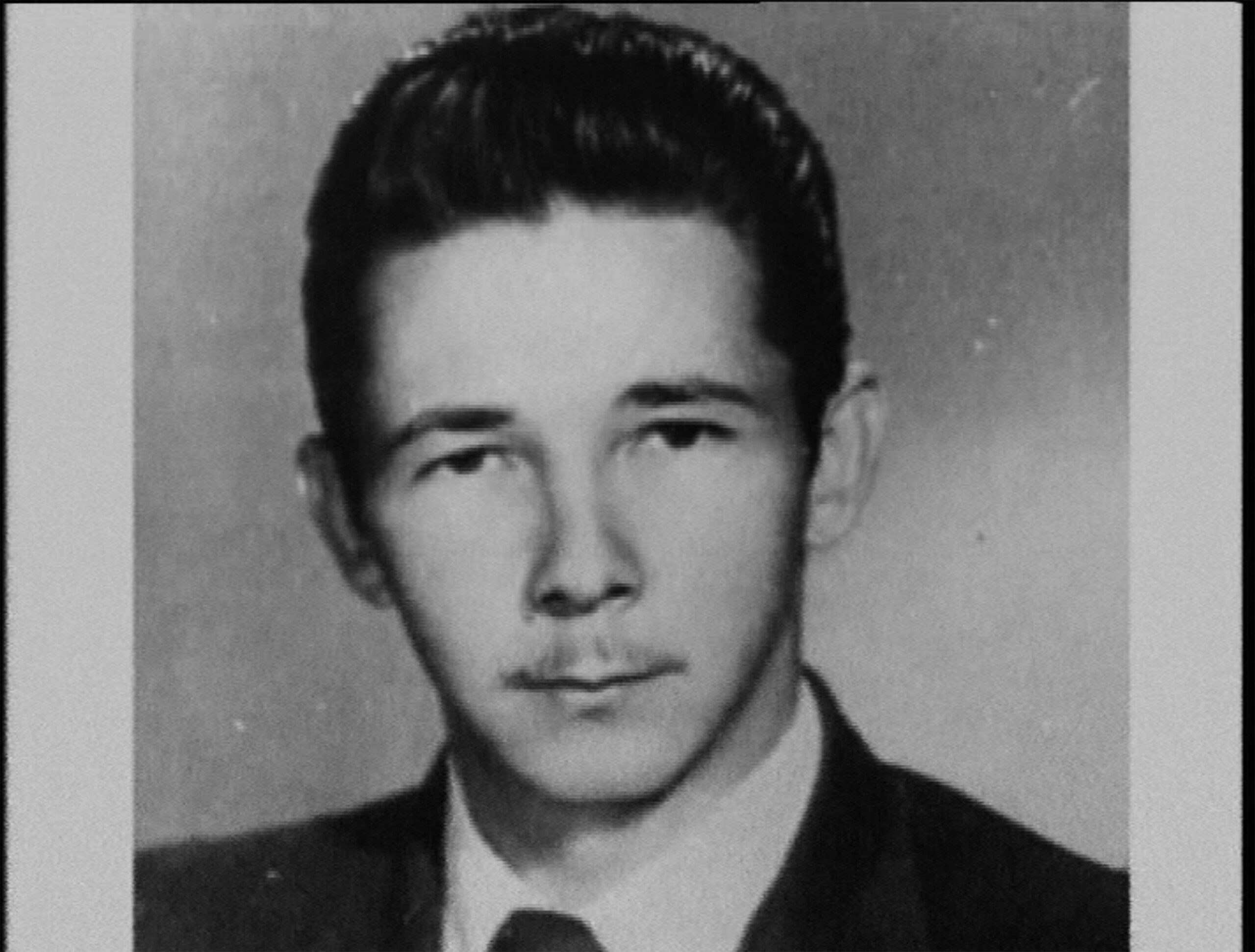 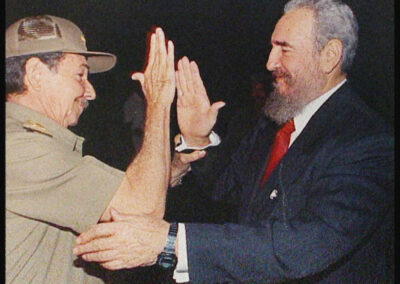 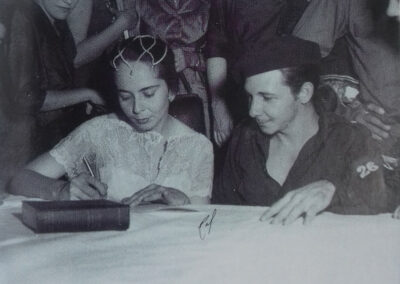 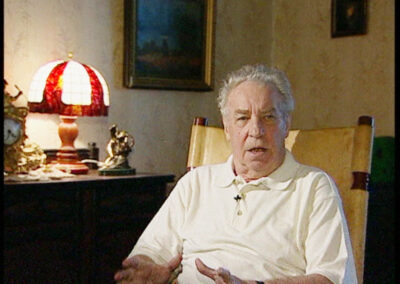 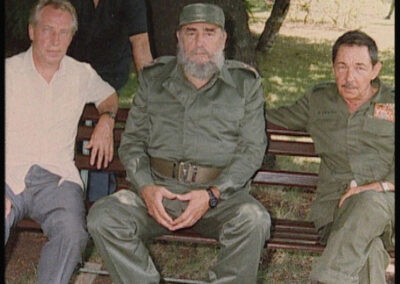 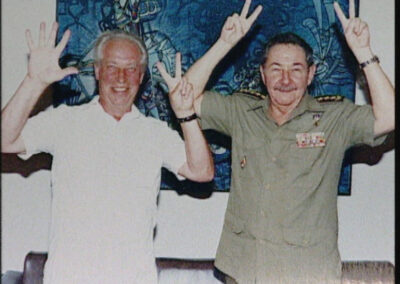