A Franco-Yugoslav co-production: Magda Productions with the participation of Fond Sud. Released in 1993 / Broadcast by Canal Plus 1994

Grand Prize for Direction and Performance at the San Sebastian Film Festival.

In Belgrade, in 1954, 10-year-old Zoran often escapes from the gaudy atmosphere of his family’s apartment, where eight family members are crammed together, including his cousin, whom he hates. Zoran is in love with Jasna, an orphan girl his age. She is going to participate in a children’s march commemorating the success of the Yugoslav resistance during the Second World War. Zoran wants to be part of the expedition at all costs. In order to do so, he has to take part in an essay competition on the subject: “Do you like Comrade Tito, and why?” To everyone’s surprise, and to the great displeasure of his parents, Zoran wins the contest and the right to join the demonstration… 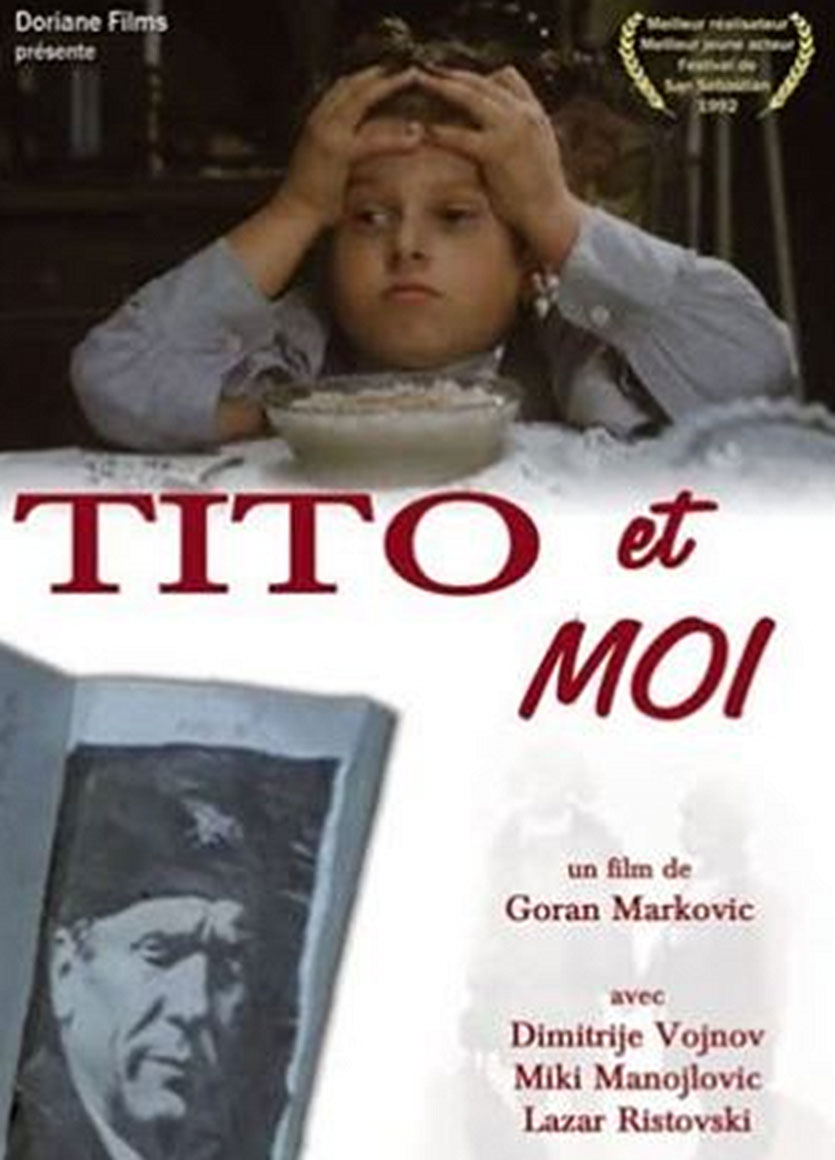