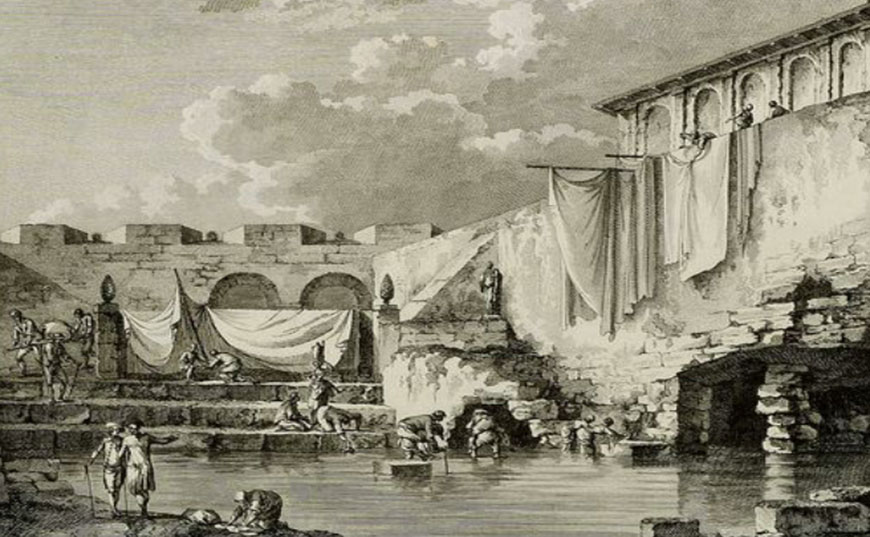 Documentary series in animation and live action by Jorge AMAT

Discovery of southern Italy in the 18th century, through the journey of Saint Nom, Fragonard and their friends in the kingdoms of Naples and Sicily from 1756 to 1780. This documentary series is based on their stories and the 500 engravings they made during their travels. 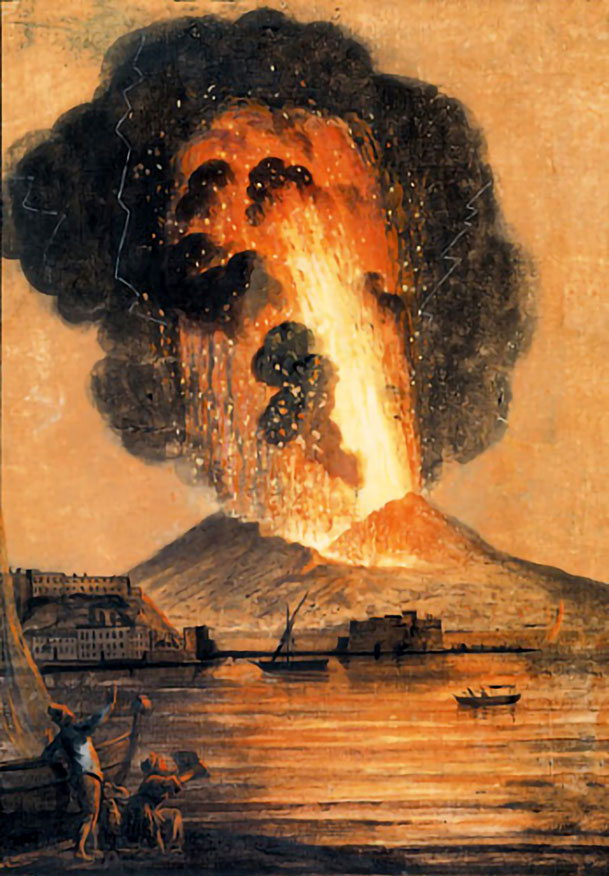