Directed by: HRYSTO written by HRISTO and Alessandro GAZZARA

Coproduction EYES FOR MOVIES / AVIVA Films. With the participation of IVT and the support of Emmanuelle LABORIT

Hugo is a transformist at the cabaret “Chez Titi”. Surrounded by his sister Paula, his faithful friend Matt and all the members of the famous cabaret, Hugo is about to go on stage to present his last act. He is found murdered in his dressing room and Matt seems to be the obvious culprit… “Pas le choix” is both a detective story and a psycho-logical film in sign language and French that deals with the themes of guilt, lies and change of identity.

It is interpreted in French Sign Language (LSF) and in French. 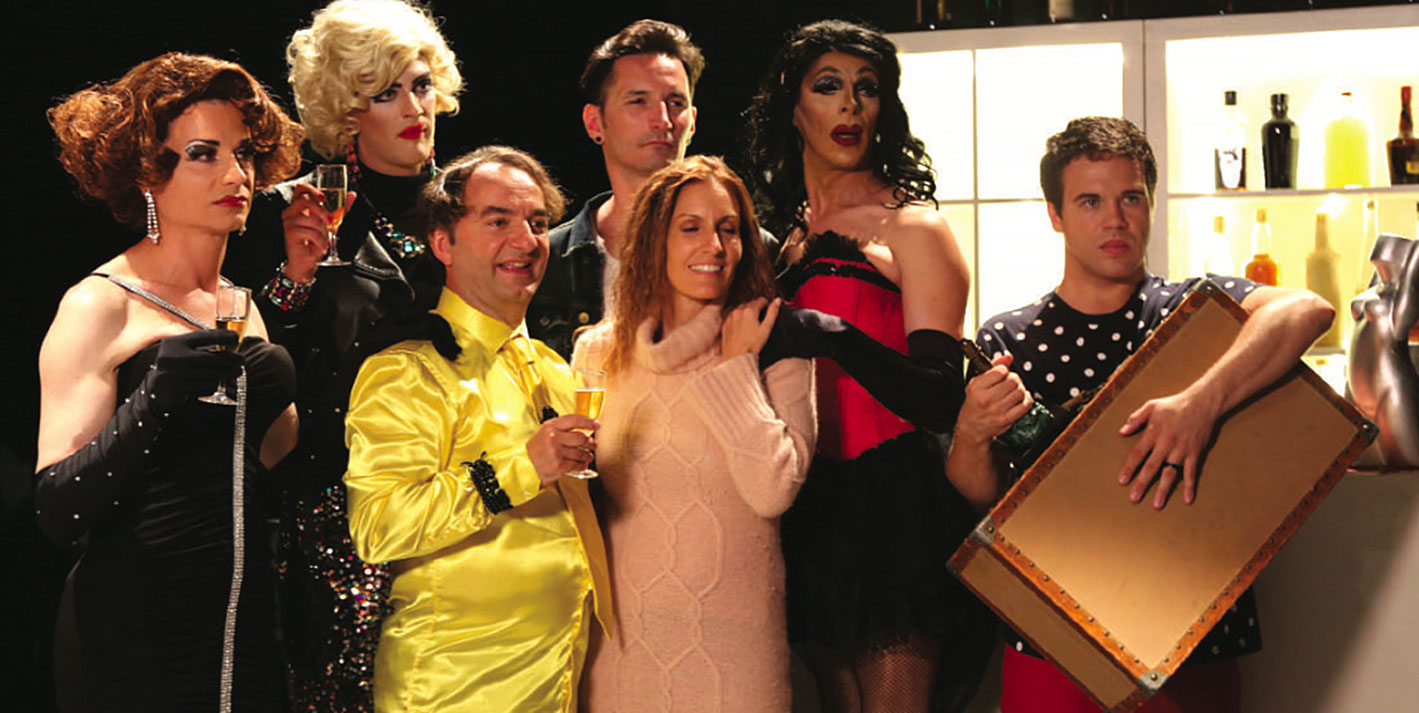