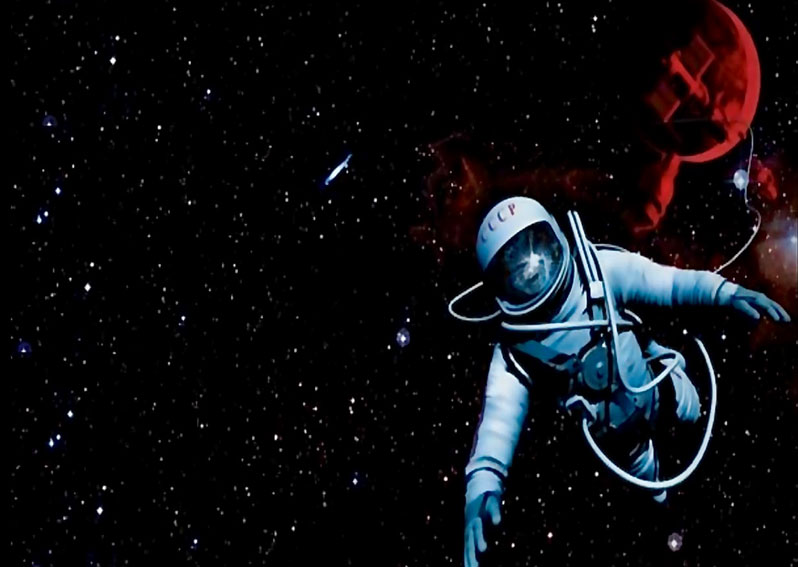 My mother is a cosmonaut

Aviva Films (France) with the participation of Eurimages

“My mother is a cosmonaut” is the story of a child in a life of lies, of a mother torn between her maternal love and her passion for research, but also of a nation at the end of the Cold War.

In 1989, at the dawn of a new era for Europe, an Albanian child waits impatiently for the return of his mother who left on a secret mission to discover the universe. She would be the first Albanian woman cosmonaut …. Or, at least, this is what his father makes him believe.` 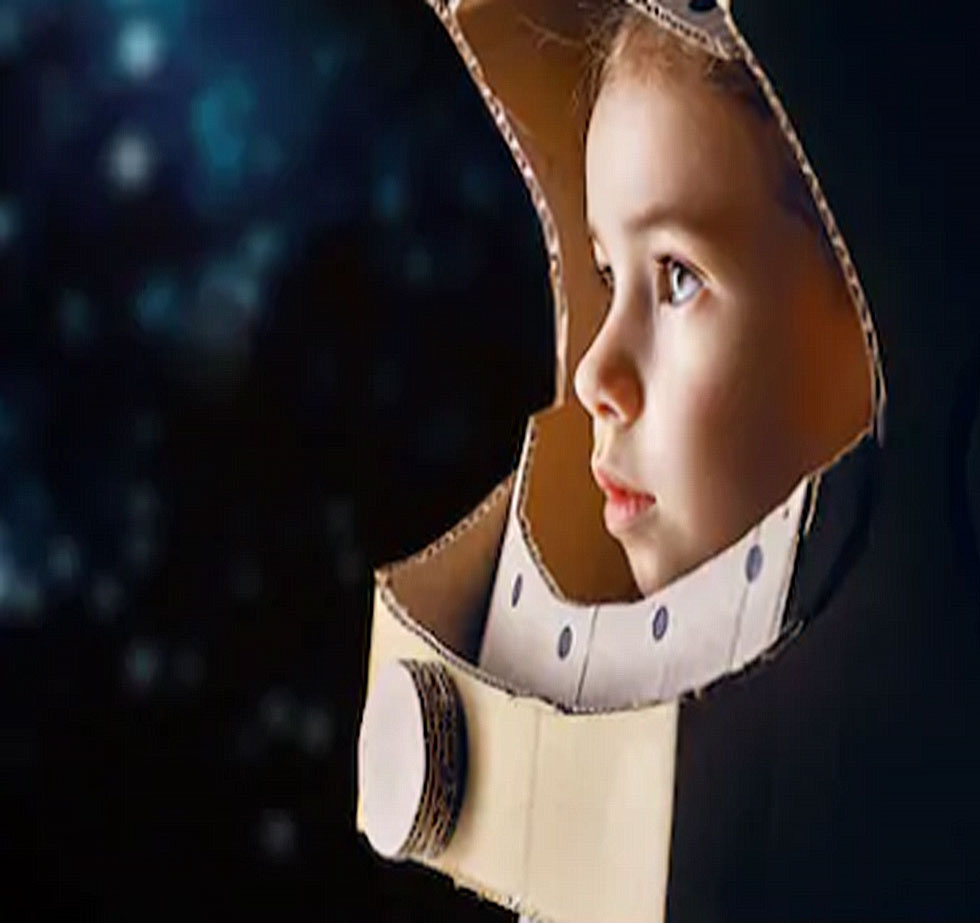