29 September 1994 was a sad day in Algeria, for it marked the death of a king. Cheb Hasni, inventor of “Raï love,” an idol worshipped by an entire generation of Algerian teenagers, was gunned down outside his parents’ home in Oran. Fourteen years after Hasni’s tragic death at the age of 26, we look back on the life of a popular hero, cut down at the height of his fame. Up until this point, and despite the chaos gripping Algeria and the number of victims rising on a daily basis, people believed their music heroes were untouchable. 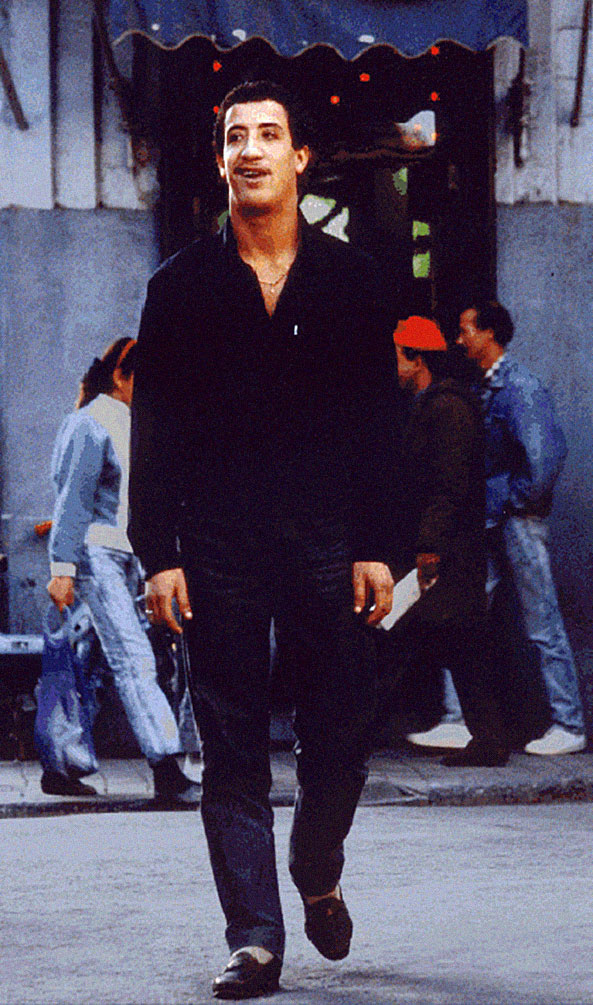