by Ramon SUAREZ (52′ ) A production of 8 et Plus Productions, with Cine Cinema, Wanda Films (Spain)

Arrabal has become one of the most translated French-speaking writers of his time, a world-famous playwright whose plays are performed without interruption on the five continents, and a filmmaker celebrated by the film world for his originality and radicalism. Among other things. For Arrabal’s indefatigable genius knows no limits and has led him to leave his mark on worlds as distinct as poetry, chess and bibliophily.

“Joyously playful, rebellious and bohemian, Arrabal’s work is the syndrome of our century of barbed wire and camps: a way of keeping oneself on borrowed time.” (Dictionary of the literatures of French language). 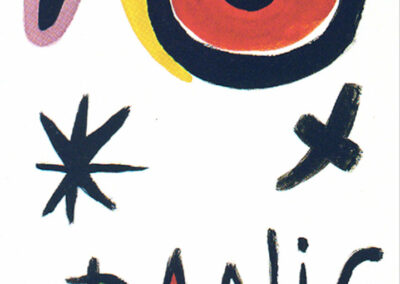 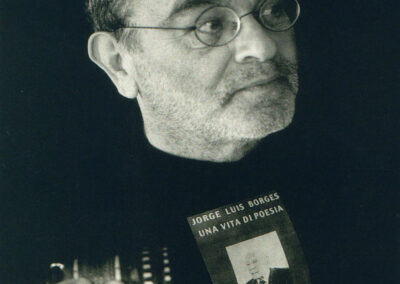